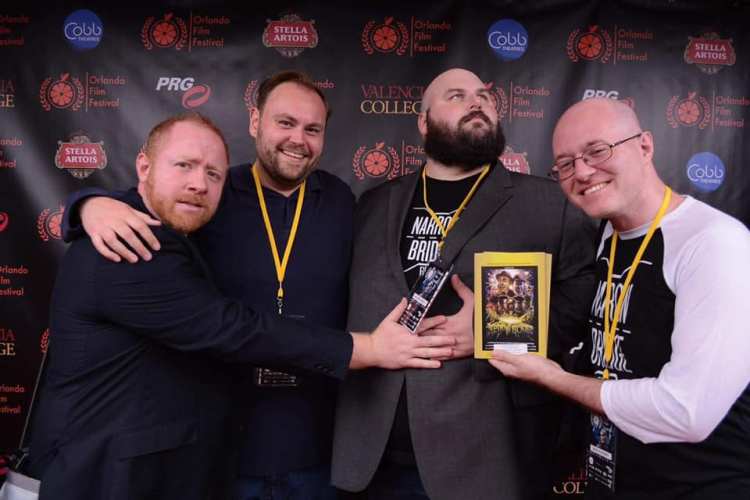 Another year gone by. 2018 is the 8th year that NBF has existed. And it has been our most successful year yet. 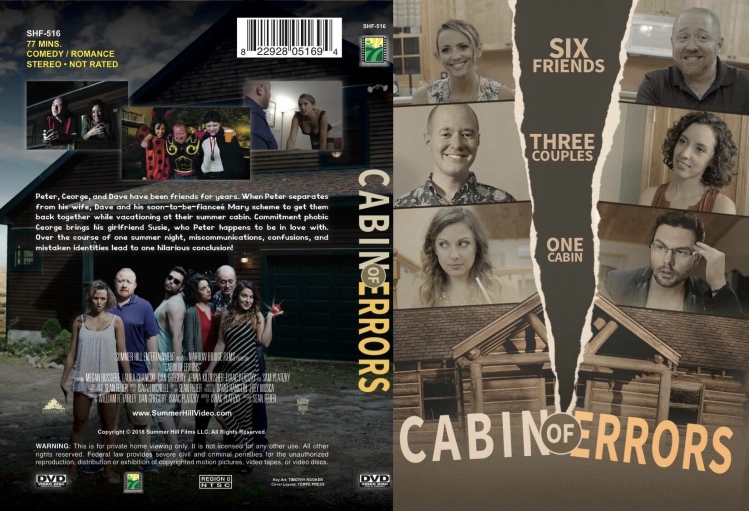 We started the year with the release of our third feature “Cabin of Errors.” Our first film to ever be released on Amazon Prime, Amazon, Best Buy, Target, Walmart, Barnes & Noble, And Xbox. 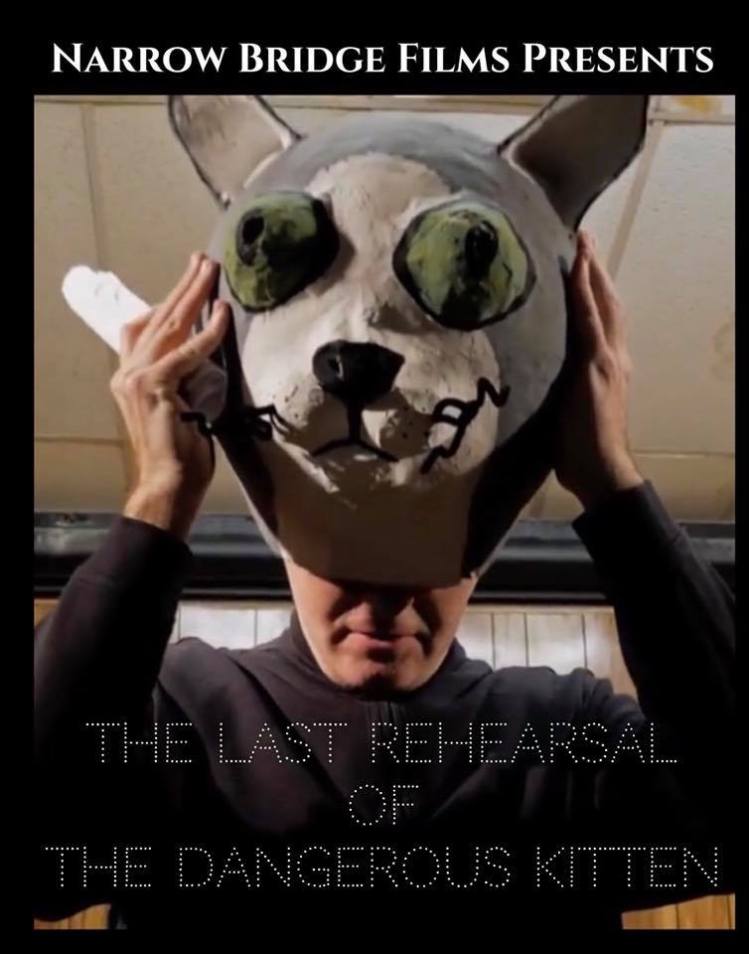 We filmed 6 short films: The Last Rehearsal of the Dangerous Kitten, The Girl in the Basement, First, I’ve Got You Beat, Dream a Little Dream, And Ghost Tour.

In those short films, we brought back some returning NBF favorites (cast and crew) and we brought in some new blood too. 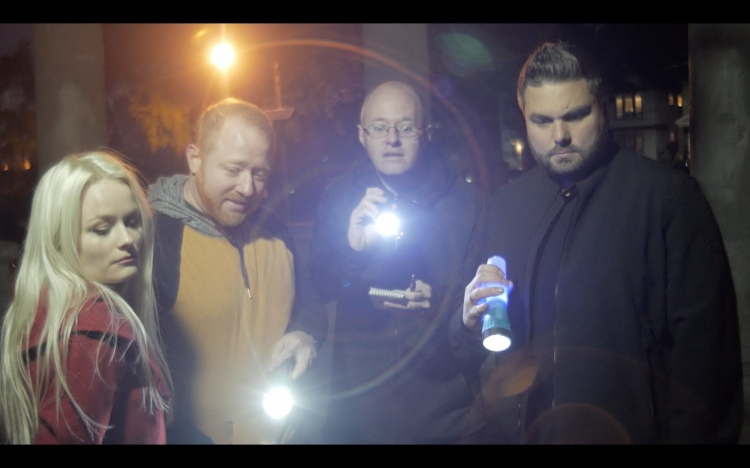 Our 4th feature, Yellow Scare, won the most awards we’ve ever won before and got into more film festivals than any other NBF project to date. (See the last blog post for more details.)

And out short, Click Send, is now available on Amazon Prime! 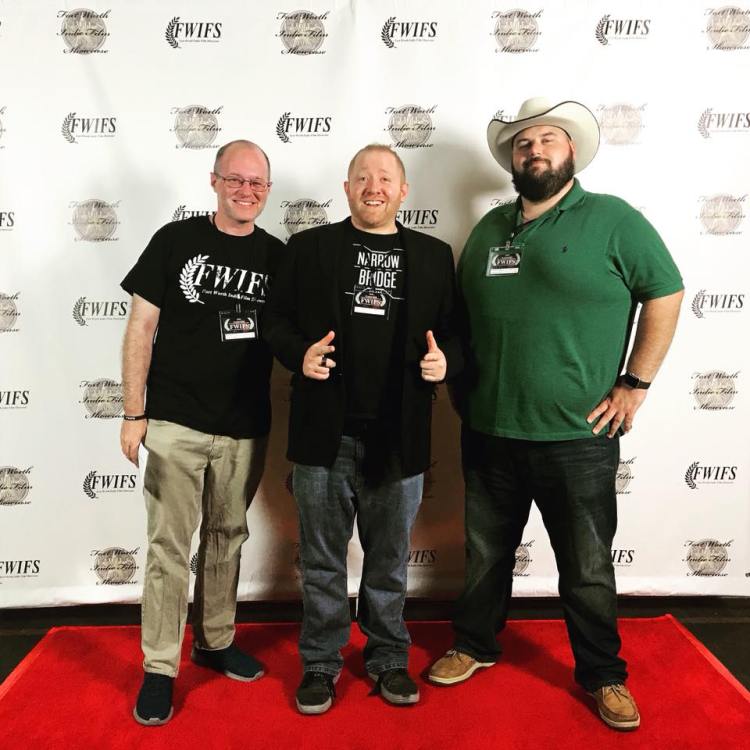 We’ve also worked on a number of short and feature scripts both in-house and with the amazing BRAZEN GIANTS ENSEMBLE. 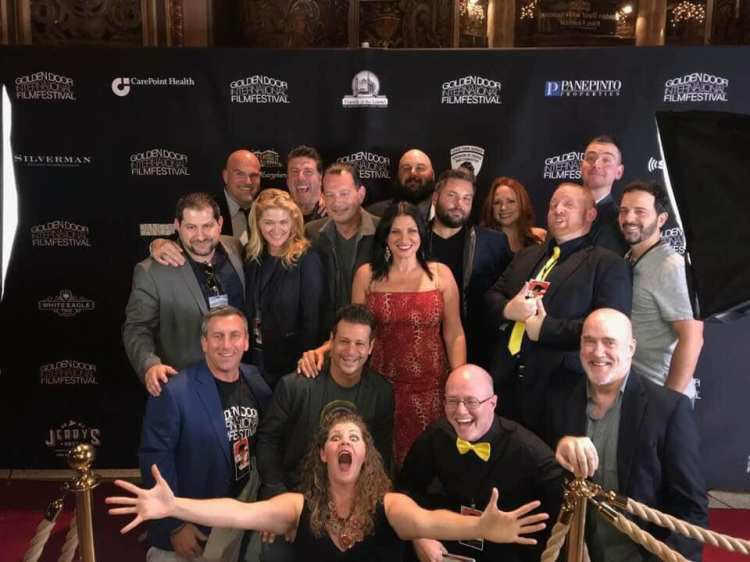 2019 is right around the corner, and we are hoping to top 2018 with distribution for “Yellow Scare,” forward progress on “Monster Mash,” the release of some of the shorts we filmed this year, the completion of our Horror Anthology, a return to the American Film Market, and more.

Thank you for your support this past year (and for the last 8 if you’ve been with us that long).

The best is yet to come.