Oy. Last weekend was intense! In three days, we filmed the sizzle reel/trailer for “Monster Mash;” a horror-comedy written by Isaac Platizky (Cabin of Errors). “Monster Mash” is Narrow Bridge’s first crack at the classic monsters of cinema: Dracula, the Wolfman, Frankenstein, the Mummy, ghosts, zombies, etc. I’ve been pitching it as “Hangover” meets “Monster Squad.”

It was a marathon shoot, but it was an incredible one. The footage looks amazing (all shot on the new Black Magic Pocket camera).

HUGE thanks to Mike Mumola & his wife Paula for letting us play in their PHENOMENAL house all weekend. Seriously, this house had all we need, and our hosts couldn’t have been more gracious & generous. (Special thanks to Brazen Giant Ensemble for uniting House Mumola with House NBF.)

Alan J. Carmona (previously seen as the DP for Yellow Scare) took the reigns as the director & co-DP of the trailer, while Ruben Rodas was our gaffer & co-DP). Sami Saad continues to become more and more incredible as Assistant Camera Op. We also welcomed back Doug Spuma to the team as a grip and Steven Rios as grip/assistant to the Production Designer. Jan Cruz made his Narrow Bridge debut as the data wrangler/set photographer. And Dena Olivieri & her assistant Kyle came on board as makeup artists. Joey Mosca remains the rock of NBF as our sound recordist. The whole little thing was produced by the Platizky Bros – Sam, Isaac, & Billy (who for some reason spells Platizky as F-A-R-L-E-Y).

MVP status goes to Maglinda Perez, who was the powerhouse production designer. Check out these shots of her work. 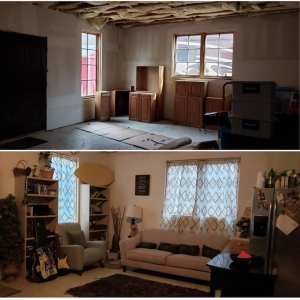 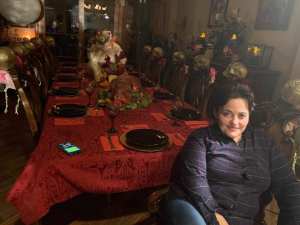 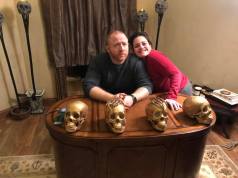 Also, gotta give a quick shout out to everyone who drove, but especially All-Around Class Acts Keith McCord & Wanda Modzelewska for driving and hanging out Sunday despite not working on the movie.

We are now in post-production on the project, and will be constructing a trailer AND a more in-depth sizzle reel for you (and hopefully some investors). We hope to have that finished sooner than later, but definitely in time for a Halloween release… And then we hope to bring you this whole thing as a feature length film.

I think that is it. See below for some awesome shots from a productive weekend. 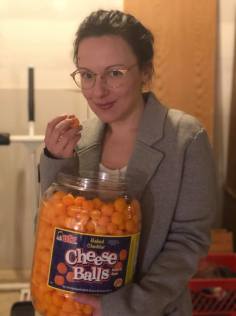 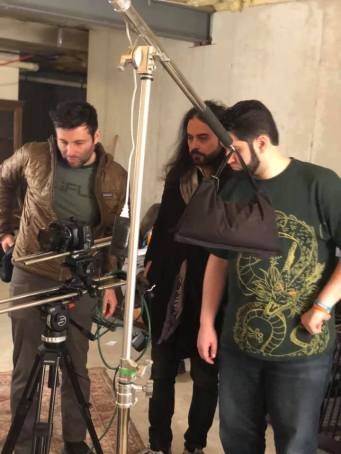 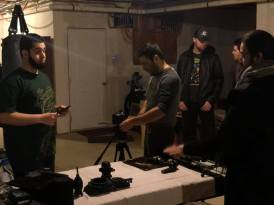 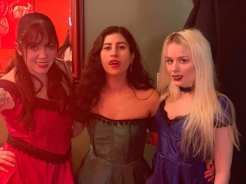 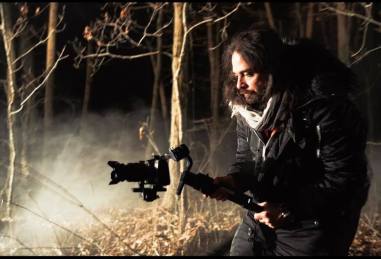 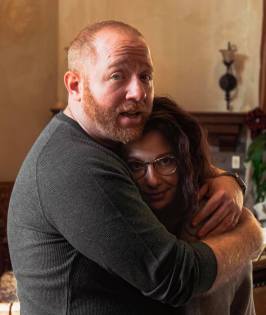 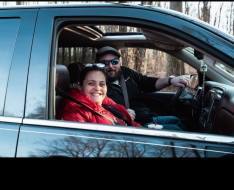 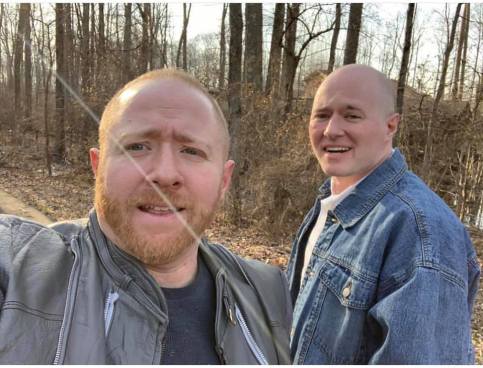 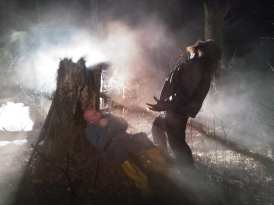 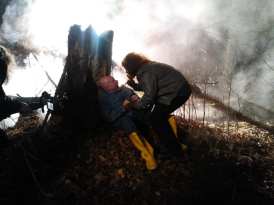 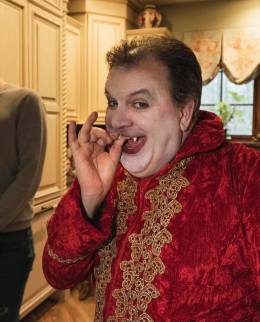 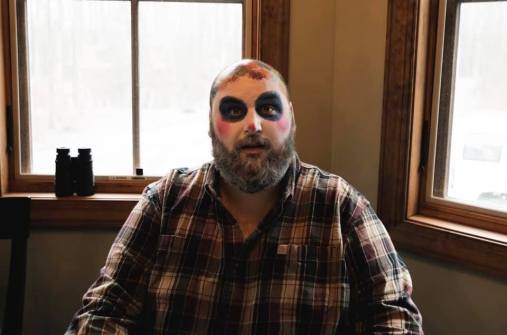