You can’t do it alone!

We’ve been making films for almost 7 years now! And on that journey, we have encountered so many incredibly talented people & groups… And we just want to highlight some of the friends of Narrow Bridge Films. 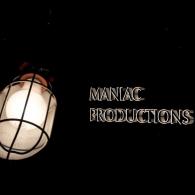 Maniac Productions is the brain child of Joey Mosca, our resident master of sound. Through it, he’s produced some great projects. Most recently, Maniac Productions released “Interrogation,” a quirky horror short featuring Narrow Bridge regulars Joey himself, William R. Farley, Isaac Platizky, Dan Gregory, and myself. Joey wrote, directed, and produced in addition to starring in it. It was DP’d by Sami Saad, with additional help by Daniel Hendlowich. You can watch it here:

To watch their other terrific shorts, head to their YouTube page: Maniac Productions. 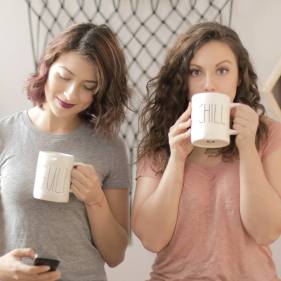 Up next are the lovely ladies of Alchemss, Jenna Kildosher & Lisa Zalenski. Jenna & Lisa host a video podcast that takes a look at everything from movies & TV shows to comic books to food! Isaac & I guest starred on their April roundup recently. 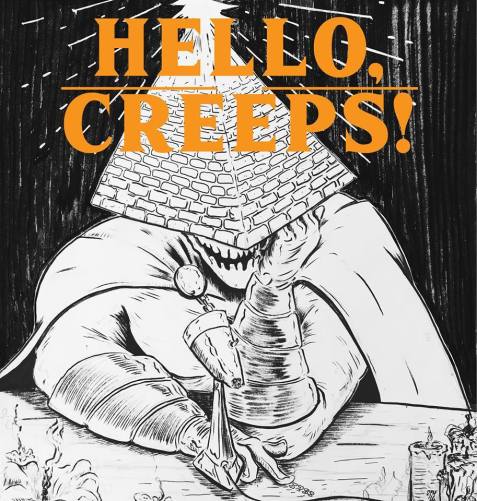 If you are into the macabre and titillating with a side order or comedy, check out “Hello, Creeps,” a fantastic podcast that is hosted by “Yellow Scare’s” Hitler Carlos Rivero along with Davel Hamue & Fredo Alvarez (and the occasional guest).  These guys talk ghost stories, urban legends, first and second hand accounts of the spooky and paranormal. Definitely give them a listen here.

And check out the rest of the stuff on Nerdopotamus, run by our good buddy Joey Finnegan. 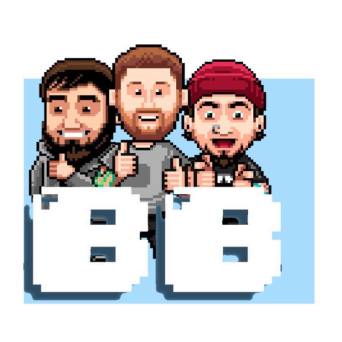 Do you like video games? Check out The Bit Boys. Sami Saad and Doug Spuma were a HUGE part of Yellow Scare, and they are off on their own adventures right now. Along with celebrity rock star Frank Mayhack, they play video games and hilariously narrate them… And Sami beat boxes if you’re lucky. These guys are hilarious. Check out their videos here. 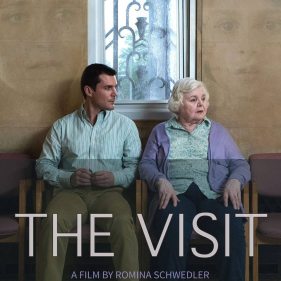 Alain J. Carmona was the phenomenal DP of “Yellow Scare.” Romina Schwedler AD’d on “Yellow Scare” a few days & cameos in it. But together, they are the team behind “The Visit.” This short film is blowing up on the festival circuit, and I personally can’t wait to see it. It stars Sean Maher from “Firefly” and June Squibb from “Nebraska.” 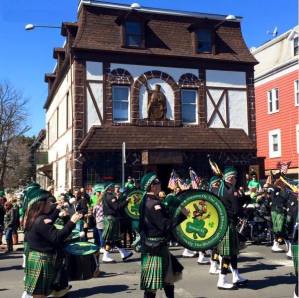 Not all of our friends are artists. Hendrickson’s Corner in Bayonne is one of the best parts of Bayonne. For my money, this bar/restaurant one of the best french onion soups I have ever had here… And one of the best penne vodkas… And the best bartenders in town… And… and… Well, I have never had a bad meal here. AND they have let us film in the place not once, but twice. And both times (Cabin of Errors & Yellow Scare) were amazing. The owner, Bob O’Neill, is a great guy and a huge supporter of NBF.

We also had the pleasure of filming at “The Little Food Cafe” in Bayonne twice. Once for “Lost & Found” and once for “Cabin of Errors.” This place is a very homey restaurant that serves some good home-cooking-esque foods. When filming, I am too nervous to eat often… Thankfully, last time we filmed here, Billy saved me half a pastrami sandwich. It was delicious, and the owners are really nice.

Finally, there’s Manifest Comics. I got into storytelling through comics, and Manifest is THE comic store of Bayonne, NJ. The owner Mike is a great guy, with tons of knowledge and recommendation for veteran readers or newcomers.

We actually film a review show CBFU From the Shop at Manifest Comics.

And you can find more episodes of From the Shop on CBFU’s YouTube page here.

That’s it for now. Sorry if we missed you. Check out all of the awesome videos, podcasts, and places!