It has been an eventful week, and things aren’t slowing down yet.

This past weekend, Billy, Isaac, And I were in Fort Worth for the 2019 Fort Worth Indie FIlm Showcase where “Cupid’s First Day” made its festival premiere. 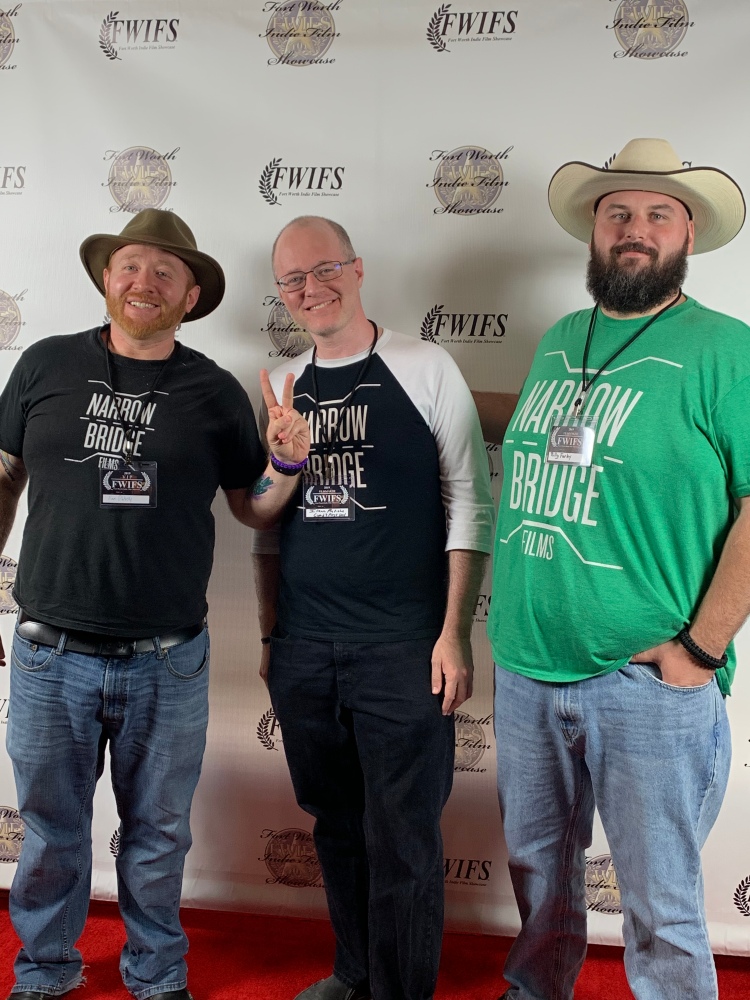 We didn’t get nominated for any awards, but the short was well received and we had a great time.

While we were in TX, “Yellow Scare” and “Cabin of Errors” were playing at the Bergen International Film Festival in Bergenfield, NJ. Dan, Jayleen, Jenna, Maggie, the Platizky parents, and our youngest fan (Juliana Pinilla) represented NBF there. 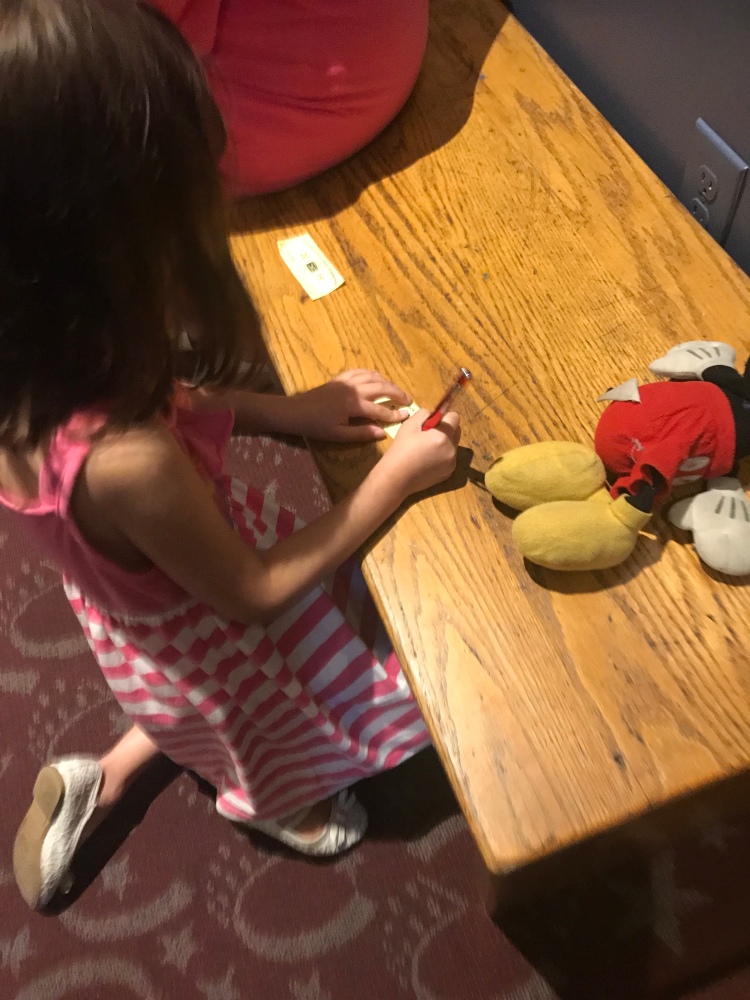 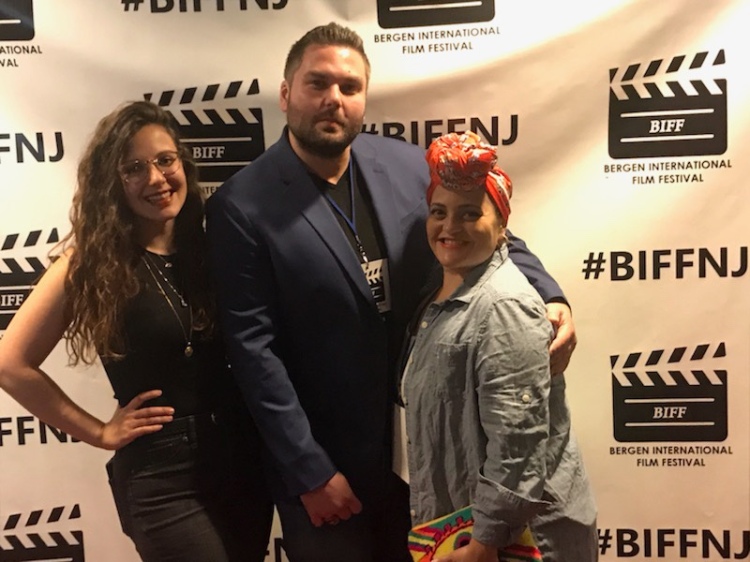 Here, Jenna Kildosher was nominated for Best Actress in a Feature for “Cabin of Errors!”

Isaac was nominated for Best Actor in a Feature for “Cabin!”

And Isaac was nominated for and won Best Screenplay for “Cabin!”

A very eventful weekend… and this week is just as busy!

On Thursday, August 1st at 7pm, Narrow Bridge Films in association with Brazen Giant Ensemble will be having a reading of award winning screenwriter Isaac Platizky’s hilarious latest feature film “A Chanukah Story.”

The reading will be at the Players Theatre in New York, NY. Tickets are $15 for non-Brazen Giant members and can be purchased at the door. We are asking all people who wish to attend to RSVP so we have an accurate headcount. Seating is limited.

Then on Friday, Cupid’s First Day And Dream a Little Dream will be screening at the 2019 Gen Con Film Festival!

Then on Sunday, Lost and Found Episode 10 and Toilet Prayers will be making their festival debuts at the Summer 2019 Brightside Film Festival at the Brightside Tavern in Jersey City.

And that is it for festivals for the summer… But we will be shooting a new short in August. “Mirrors” Written and Directed by Jenna Kildosher, which will be a part of the NBF Horror Anthology.

And I think that’s it… for now!