In 2010, I decided that I wanted to produce my own feature length film: Blaming George Romero. I was told that I was crazy by more than a few people. I was told that it wouldn’t happen by others… But I assembled a group of actors I met in High School and College, and was lucky enough to get a small crew together to make it.

After that, I was told that we shouldn’t try to make another feature… So, a few months after we first screened Blaming George Romero, we started production on Red Scare. Red Scare was a huge leap in quality. It won awards, and screened at a whole bunch of festivals. And we had two features under our belts. 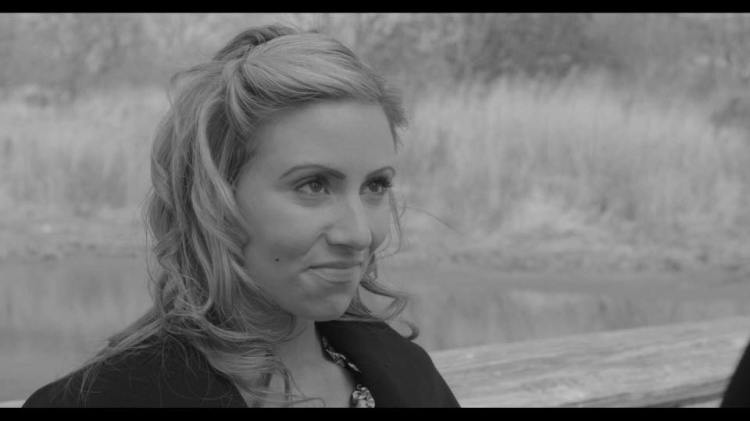 We followed those up by experimenting with short films and a web series, before we made our 3rd feature length film Summer Cabin, which is currently being submitted to numerous film festivals throughout the world.

And now, less than a year after wrapping production on Summer Cabin, we have wrapped principal photography on our 4th feature: Yellow Scare! Most filmmakers may be daunted by the idea of creating a feature length film. And here we are, two in one year… 4 in total. If it sounds like I am bragging, I am. Not just for me, but for all of Narrow Bridge Films, the greatest group of artists I have ever had the pleasure of working with. 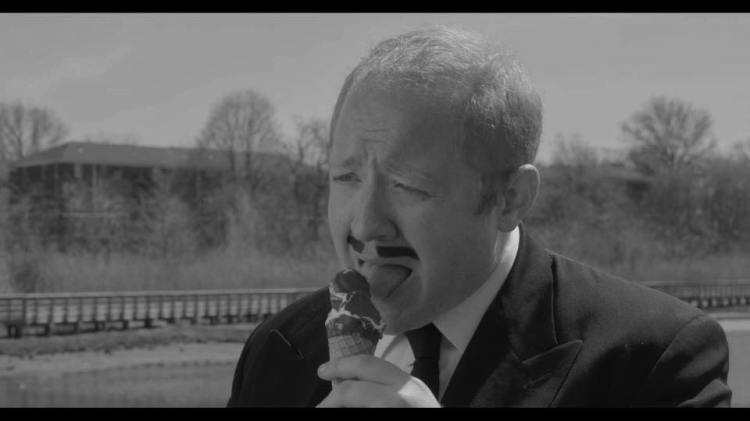 With each project we have undertaken, we have attempted to grow in one way or the other.  We’ve come along way. We’ve learned a lot, and each project we’ve made has improved on what came before. And I truly believe that we have done so again with Yellow Scare.

Shot on the fanciest shmanciest camera we’ve ever used (a Canon C300 Mark II), with an incredible cast filled with Narrow Bridge regulars and newcomers, and our largest crew yet, I have no doubt that Yellow Scare will be our best film yet.

Seriously, I can’t say enough about the cast & crew. This movie would be nothing without all of these amazing people. 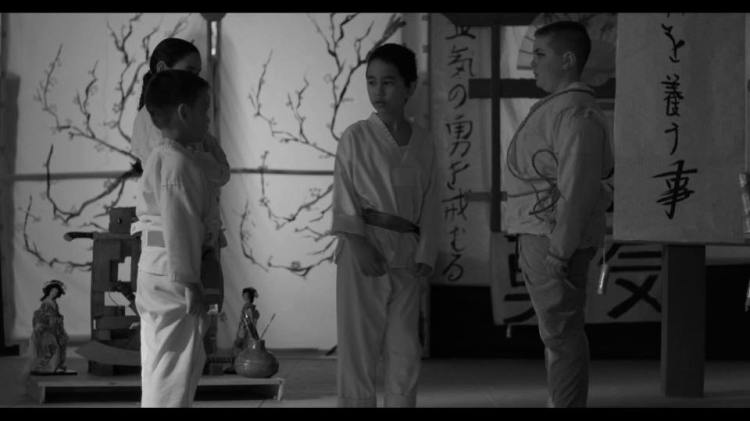 In the past, we have limited ourselves to maybe one or two good locations, and settled for the rest. For Yellow Scare, we were lucky enough to film at the greatest locations we ever have. Some were free, and others were discounted, and we are grateful to all of our locations:

Thank you to all of those locations!!! 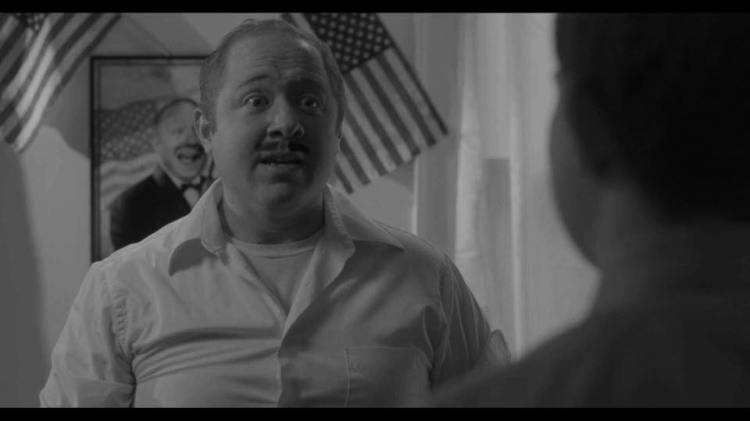 Although we have wrapped principal photography, we still have quite a ways ahead of us. I am going to begin the edit soon, and after we have our final cut, it needs to be worked on by SFX, Sound, Color Correction, and music!

And hopefully, sooner than later, you will get a teaser trailer for Yellow Scare. 😉

Stay tuned to this page (and our facebook & Instagram) for more updates on this and all of our films. And enjoy the rest of the stills below. 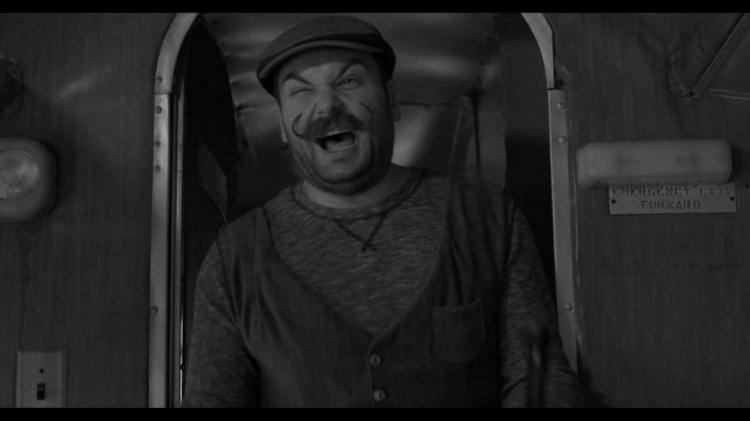 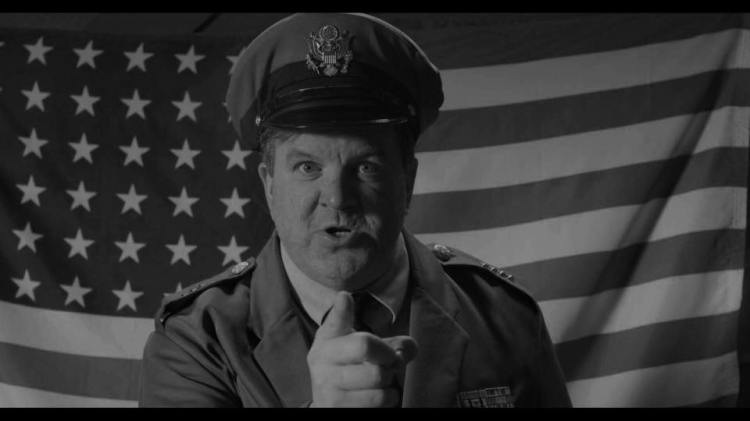 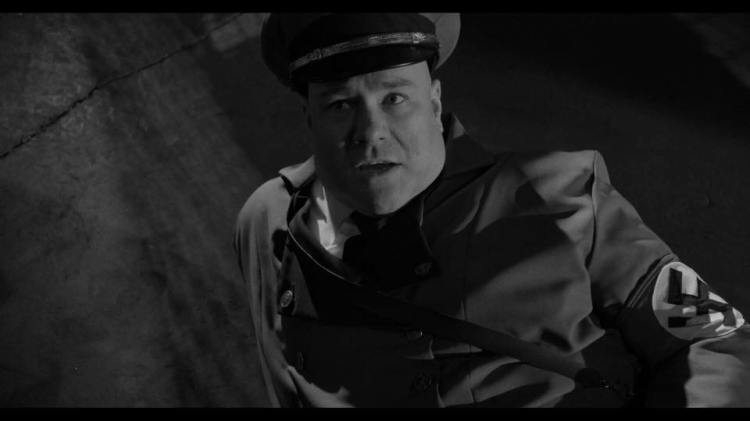 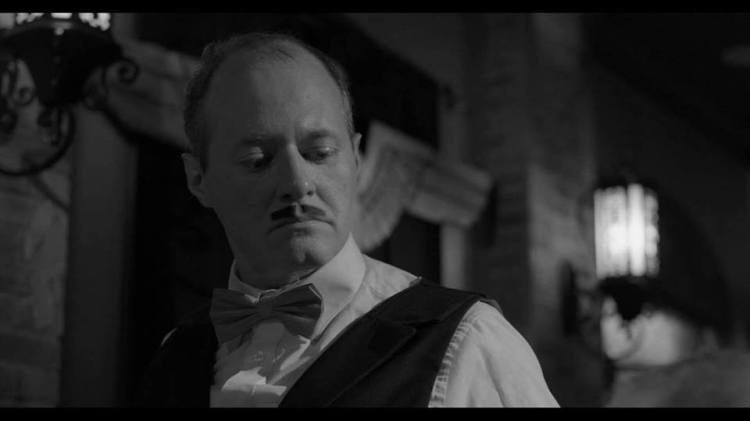 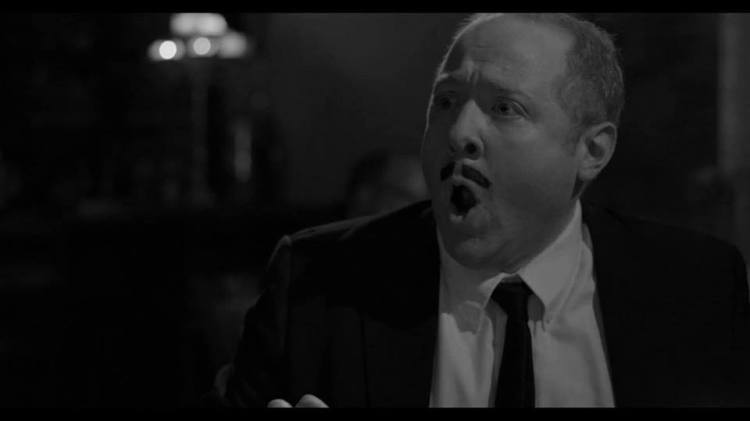 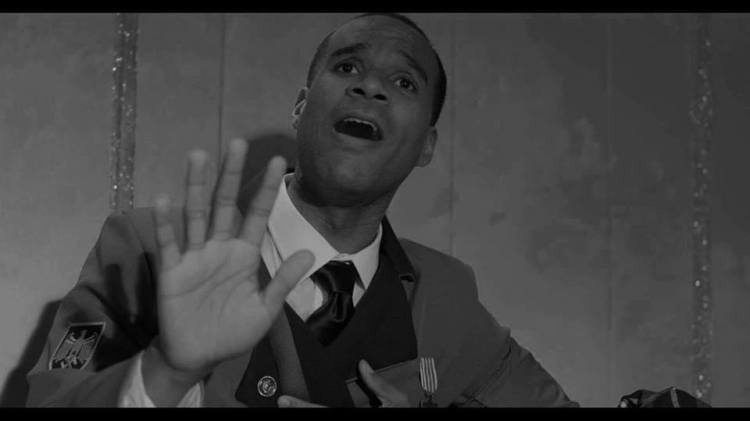 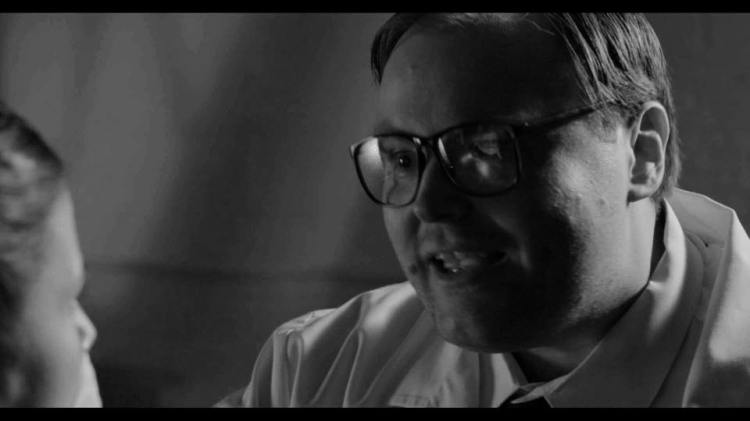 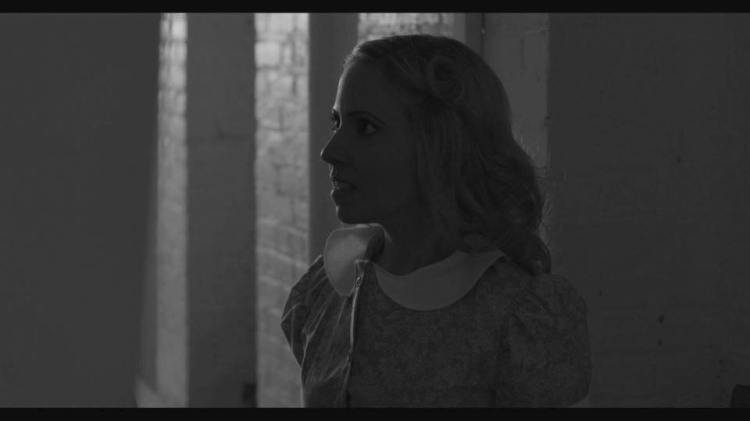 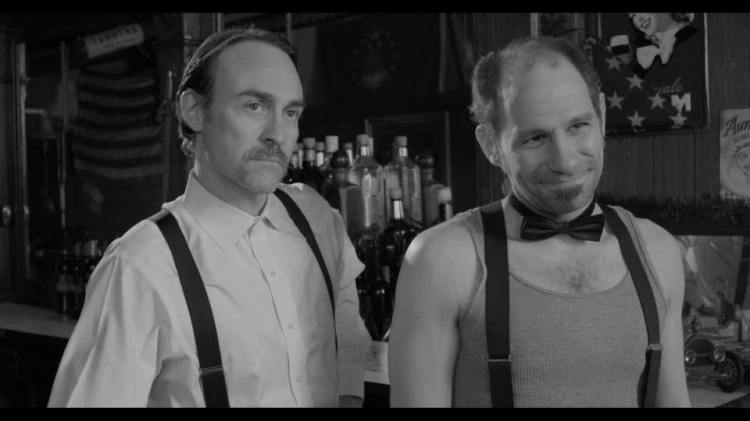 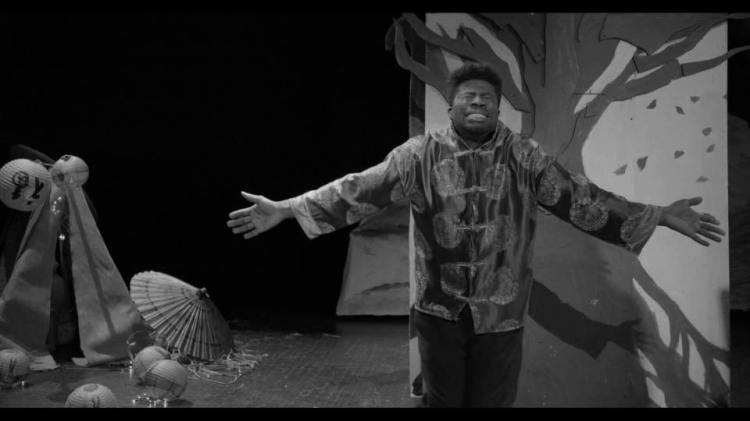